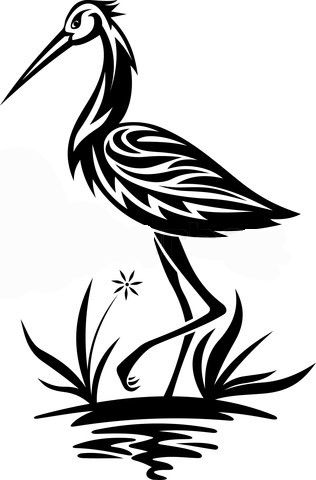 Forged by Iokharic Sanskrit, a master sword craftsman originally from Dissentia, Anguis Imperium. Iokharic was the son of a wizard, but throughout his life he showed no signs of magical aptitude. He violently disagreed with his father’s methods of maintaining noble status as a wizard in the Anguis Imperium, and eventually disowned his family.

Iokharic Sanskrit left Dissentia and took up residence in the province of Xar Taken, in the area known as the Unconquered Kingdoms, where he plied his trade for many years. The Xanian monasteries of the area were impressed with his skill and craft in the art of metal and swordsmithing, and often commissioned various items from him.

This wakizashi was once part of a set called a daisho, owned by a (in)famous shadow warrior known as Whiskeyjack. The katanna was named Soulitude, and the wakizashi Incarnhate.

The swords previously owned by Whiskeyjack were not commissioned by monks however, but by an unrevealed benefactor, for whom Sanskrit created three masterwork weapons. 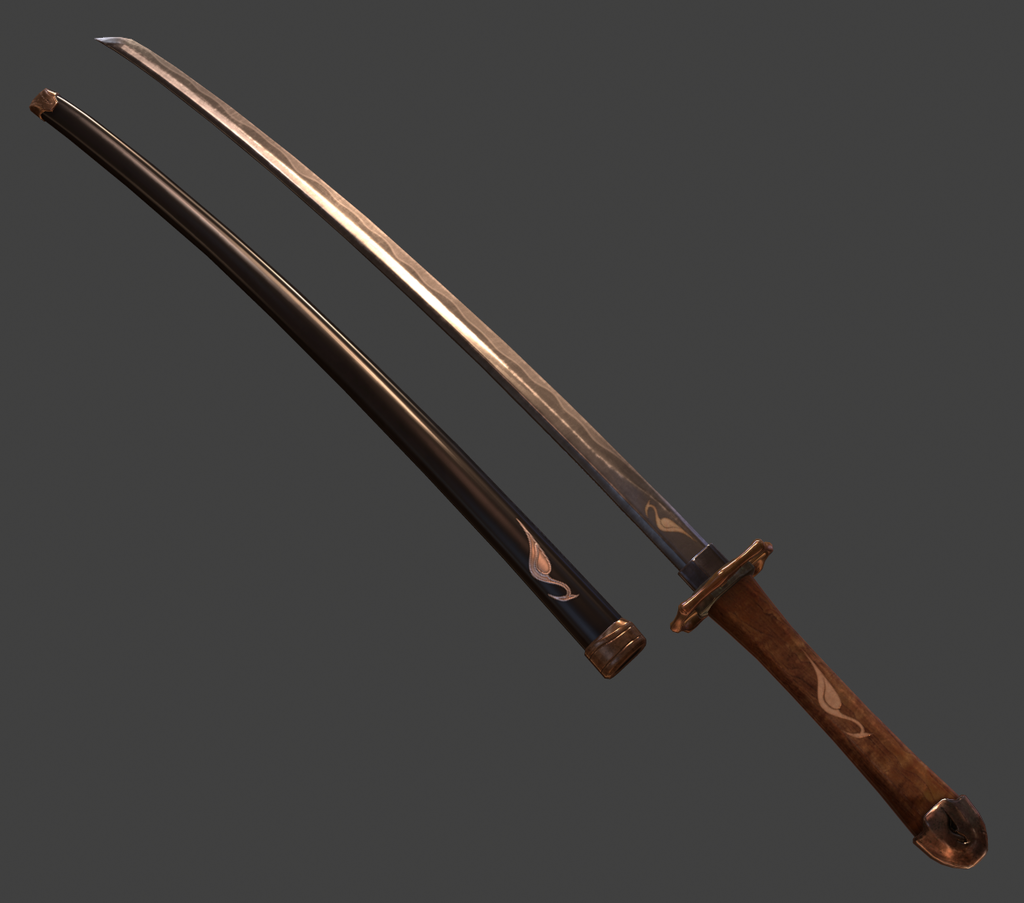