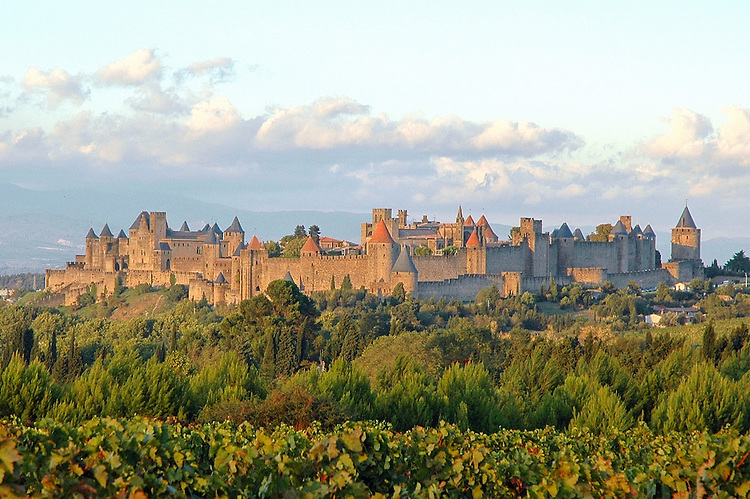 Capone is a rough around the edges frontier town that likes to consider itself a free city, although it is a part of the kingdom of Toreador. In Capone, some thieves guilds are on equal standing with the various merchant’s guilds in the public’s eye, with “legitimate” businesses acting as a thinly veiled and commonly acknowledged facade for the thieves guilds.

There were three competing “guilds” in the town of Capone. The Profiteers’ Guild, under the strong control of Bandit-lord Cromag was the main player, ostensibly allied with the Toreador Merchant Guild.

The second most powerful guild ran most of the black market business activities from under the streets of the town of Capone, and was led by Pete Rejo, and called themselves the Street Merchants. This guild was the most devious at playing the other powers against each other for their own profit.

The third guild dealt primarily with smuggling and “protection” rackets. This being said, the “Guild” was the least disliked by the general populace of the area. The “Guild” was able to take over and run the Profiteers’ Guild out of business during a three way civil war like uprising in the town. Things settled down in the aftermath of the guild war, with the “Guild” running most of the “trade” business and bringing stability to the black market and merchants in the area. Remnants of the Street Merchants still exist, lurking in the shadows.

Capone is composed of normal buildings and establishments common to a settlement this size. There were three large gates (north, west, and south) with plenty of traffic along the ways. A small gate, mainly for pedestrians was situated on the east side of the town. The town was filled by stone buildings intermixed with wooden buildings that grew up between them over the years. There were several large streets, but most of the side paths were narrow and winding between the buildings looming over them. Most of the ground was paved over though, so the normal mud and muck was not present.

There is a narrow garden like area with small trees and brush surrounding a large open central market filled with merchant stalls and brightly colored tents.

The eastern side of town is mainly warehouses and merchants businesses. The south side degenerates quickly into slums (except along the trade road) , and is the lowest portion of the town and prone to flooding unless the sewers are kept unclogged. The northern part of town is composed of upscale businesses and wealthy residences. There is a merchants palace in the northern section of town where the ruling council kept their families in individual wings. The western side of town is mainly middle class business and multi-family housing units, with the fairly common single family home.

There is a large Imperial Temple building, with sky blue domes. There is also a smaller Old Faith clerical temple, distinguished by the statue of Danaan and a large oak tree out front. A medium sized temple to Ereshgigal is located on the SW of the 2nd circle.

A sign with crossed rapiers designates what appears to be a fencing and swordsmanship school near the middle of town.